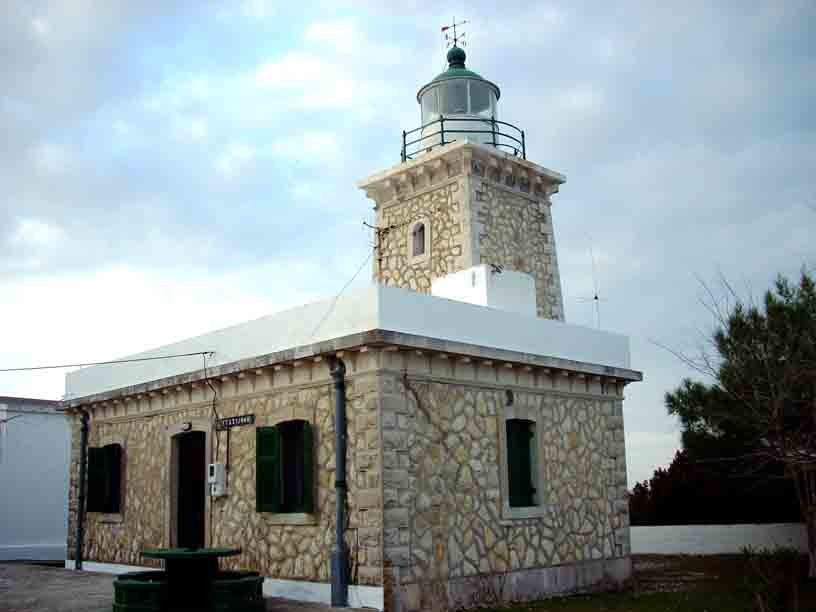 Lakka Lighthouse – Faros
The lighthouse of Lakka or ‘Faros’ as the locals called is located in the northwest point of the island, 1 km far from Lakka. It is a 3 bedroom ground stone house and a stone built tower. The main house and the tower was built in 1825 and in 1865 included in the Greek lighthouse network.  50 years later the ground fell and both buildings declared uninhabitable. New building construction finally finished in 1916 and entered into service 3 years  later. During the second World War the lighthouse remained off, functioned again 6 years after the end and in 1979 finally electrified.

By Royal Decree the lighthouse will be destroyed 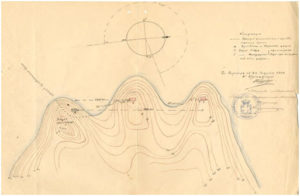 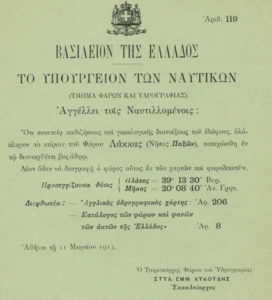